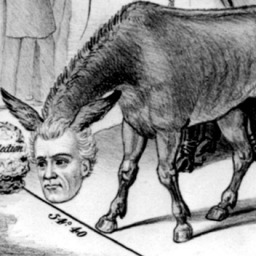 Hamilton did nothing to warrant being removed from the ten dollar bill but will be anyway. Andrew Jackson, on the other hand, should be removed from his place of prominence on the twenty dollar bill because his policies of executive overreach blatantly disregarded the Constitution. Jackson forced others to bend to his will, participated in cronyism, and placed his own popularity above the common good. These are all reasons that the founder of the Democrat Party should not have the honor of appearing on the twenty dollar bill.

END_OF_DOCUMENT_TOKEN_TO_BE_REPLACED 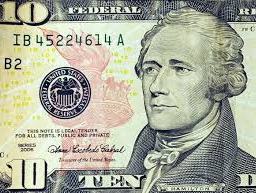 The U.S. mint has decided to remove Alexander Hamilton from the ten dollar bill. I, for one, do not agree with this decision. Why should Hamilton be removed when he was one of the most influential men in the history of our nation? I understand the willingness to put a woman on our currency. In fact, I support the move considering the precedence that was set forth when Pocohantas was featured on the twenty dollar bill from 1865 to 1869 and Martha Washington was featured on the one dollar (in silver) note.1 (Not to mention the currently in circulation Sacagewea gold dollar coin.) Basically, this is nothing new under the sun. That being said, we shouldn’t replace Alexander Hamilton from the ten dollar bill because Hamilton was one of the only Founding Fathers to achieve the American Dream for himself, he was the driving force in the founding of the American banking system, and he wasamong the greatest proponents of the American Constitution. END_OF_DOCUMENT_TOKEN_TO_BE_REPLACED 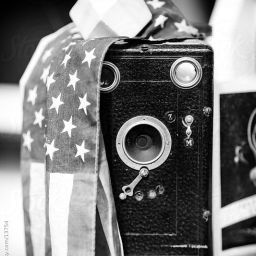 I have recently noticed an abundance of “Fourth of July movie lists” and decided to create my own. I am including some of my favorite patriotic films that didn’t make the other lists. END_OF_DOCUMENT_TOKEN_TO_BE_REPLACED 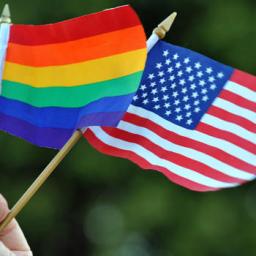 Socially, morally, and biologically we need to treat our gay neighbors with the love and respect that we expect for ourselves. END_OF_DOCUMENT_TOKEN_TO_BE_REPLACED